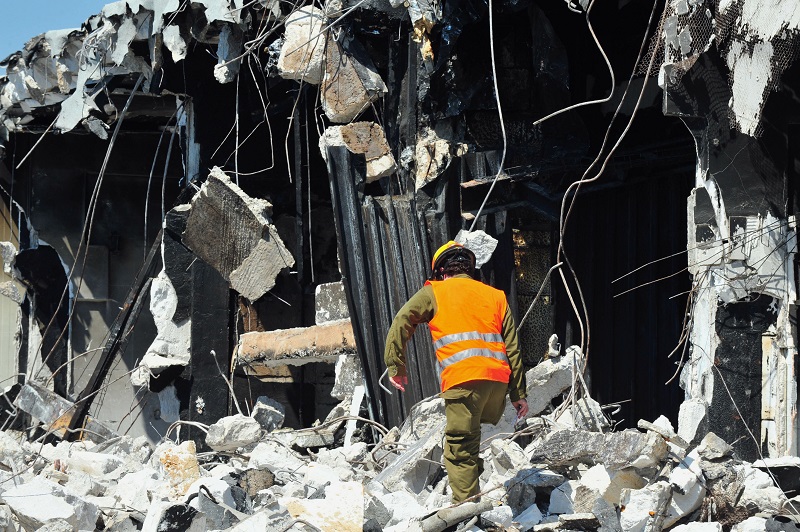 For example, considerations of secondary perils arising from primary events are taking on increasing importance. In cases of tsunamis from an earthquake or landslides and floods following a typhoon, the damage can be larger from the secondary impact.

The need for effective modeling is also an issue, as Guy Carpenter has invested in modeling capabilities for flood in a number of regions, including China, Japan, Malaysia and other countries in Southeast Asia. Climate change overall is becoming increasingly a core part of the modeling proposition.

Mitigations and preventions through government initiatives are increasingly important in addressing these perils. Parametric solutions and insurance-linked securities (ILS) are playing increasing roles as reinsurance options.

Watch Guy Carpenter experts discuss secondary perils in Asia Pacific and how to evaluate and address gaps in coverage.