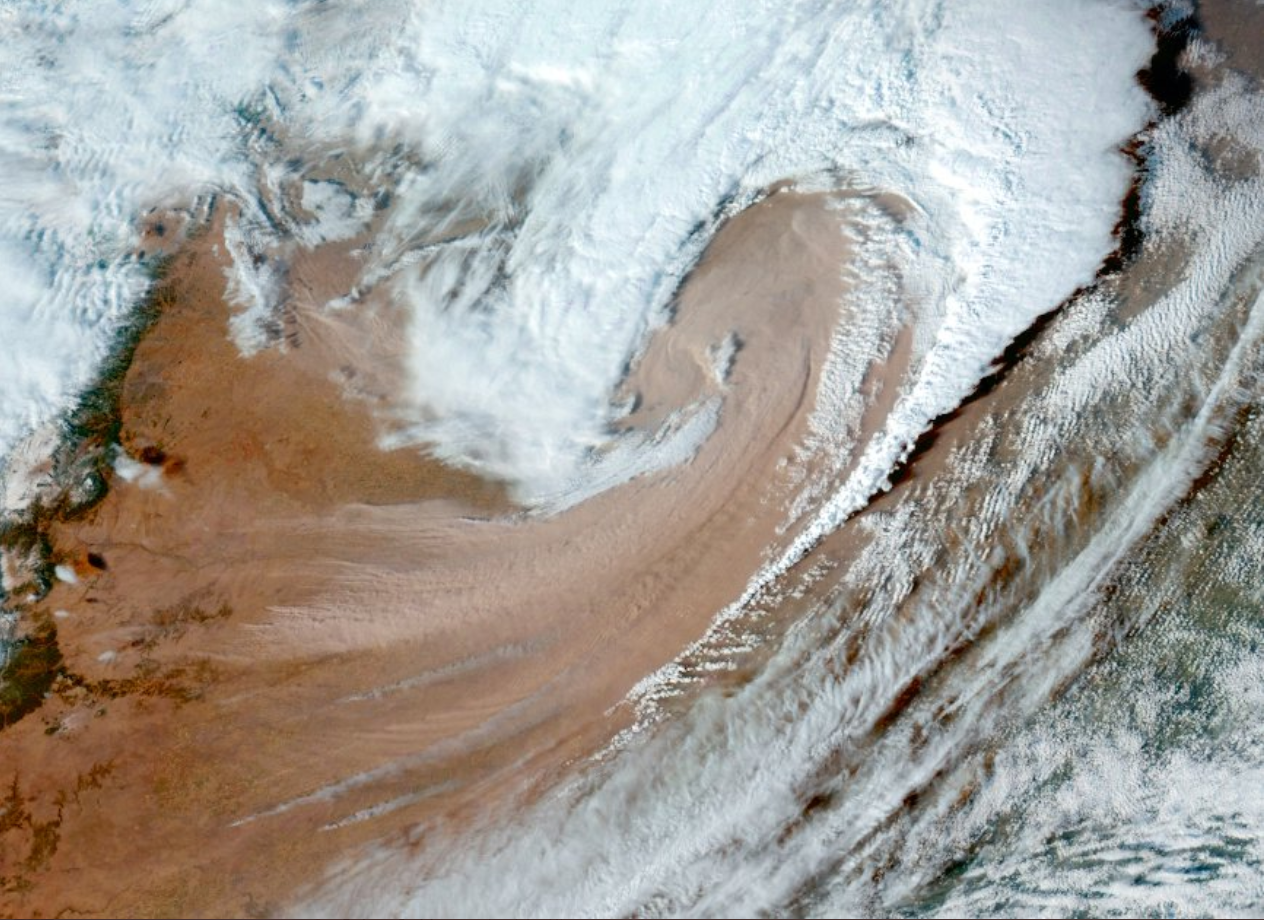 The region covered by the extremely critical fire weather outlook is dominated by low to moderate load, dry climate, grasses and shrubs fuel types. These fuels lend themselves to high fire spread rates but moderate fire intensities due to their loading. This is not to say these fuel types cannot cause damage when ignited, they are meaningfully different than the higher load scrub and forest fuels types seen in other parts of the country. Among the most notable fire ignited on December 15 are the following: