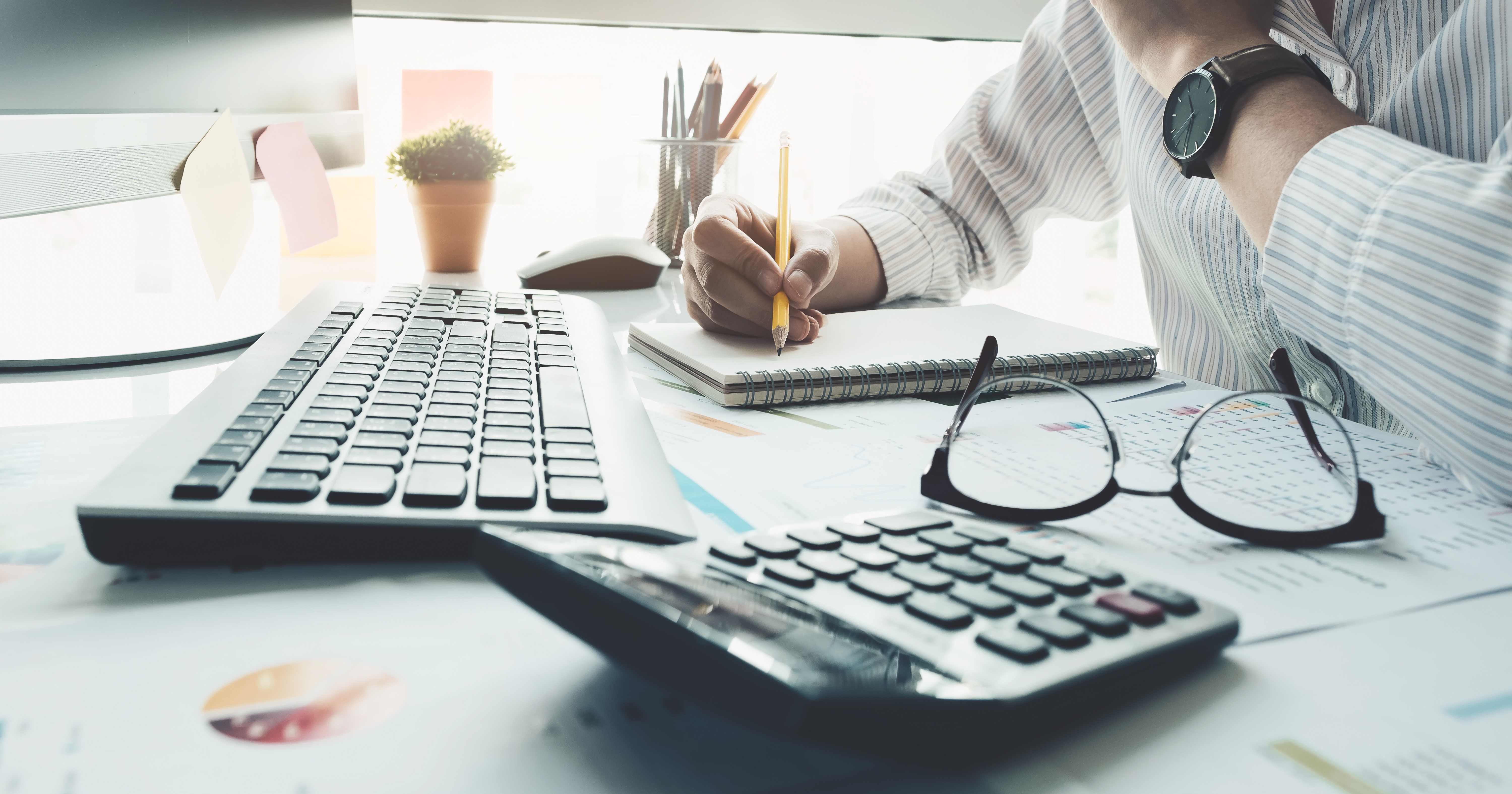 Scenario testing can benefit property/casualty (P&C) insurers of all sizes, helping them understand how different stresses can affect their financial performance–and therefore their long-term strength and stability, which is critical to their ability to serve policyholders. The National Association of Mutual Insurance Companies (NAMIC) has joined forces with Guy Carpenter to release the Scenario Testing Our Mutual Future report.

Guy Carpenter tested how pre-defined scenarios could affect the performance of every US P&C company using the BenchmaRQ® capital modeling tool. This report indicates that the US P&C industry is well capitalized; however, a harsh recession could pose potential risks. Of the five scenarios evaluated in the report, the recession example resulted in the greatest depletion of insurance industry surplus, with a nearly 15% reduction compared to the baseline model.

The level of equities and other risk assets held on insurers’ balance sheets has increased steadily since the Great Recession of 2008. The industry’s latest exposure to high-risk investments was the highest it has been in at least the past 25 years–for every dollar of statutory surplus on insurers’ balance sheets at year-end 2020, 79 cents was invested into public or private equity.

This equaled 36% of the total cash and invested assets held by the US insurance industry. Mutual companies in particular should monitor their asset exposures carefully, as the scenario testing shows the typical mutual insurer faces greater exposure to recession risk than does an average stock company.

Recessions also can affect the premium base of an insurer. Based on historical premium changes during recessions over the past 25 years, the negative premium impact of a severe recession was estimated by line of business. Economically sensitive commercial lines could expect a greater impact, where exposure bases such as payroll or sales can decline quickly, sapping premium and enhancing risk of moral hazard from financially stressed policyholders.

As the road ahead for insurers remains challenging, NAMIC and Guy Carpenter will continue to develop relevant and impactful scenario testing and provide detailed company-level results of the tests to NAMIC member companies. 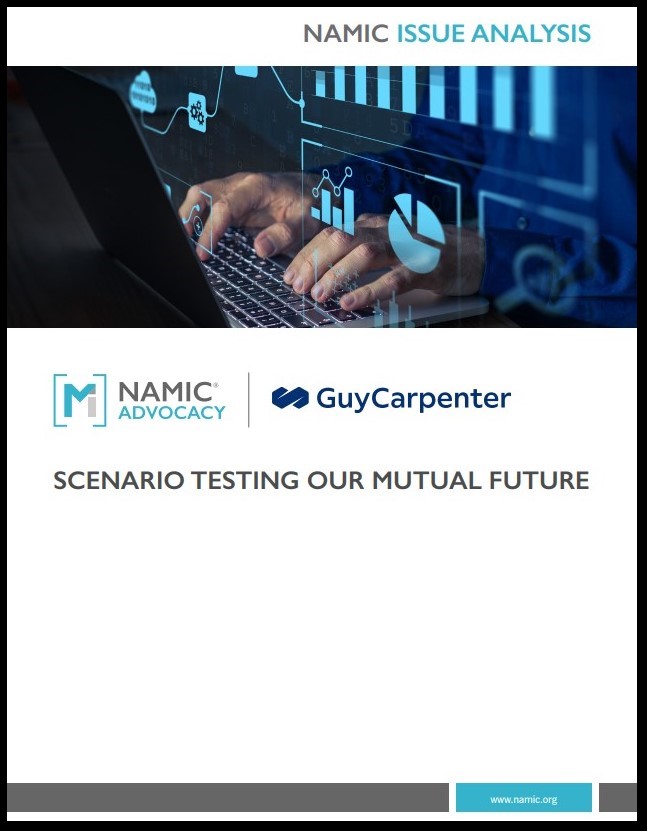 This critically important research is expected to provide a realistic assessment of the potential impact of adverse scenarios on profitability and solvency at the industry and company level for every active U.S. P/C statutory entity.