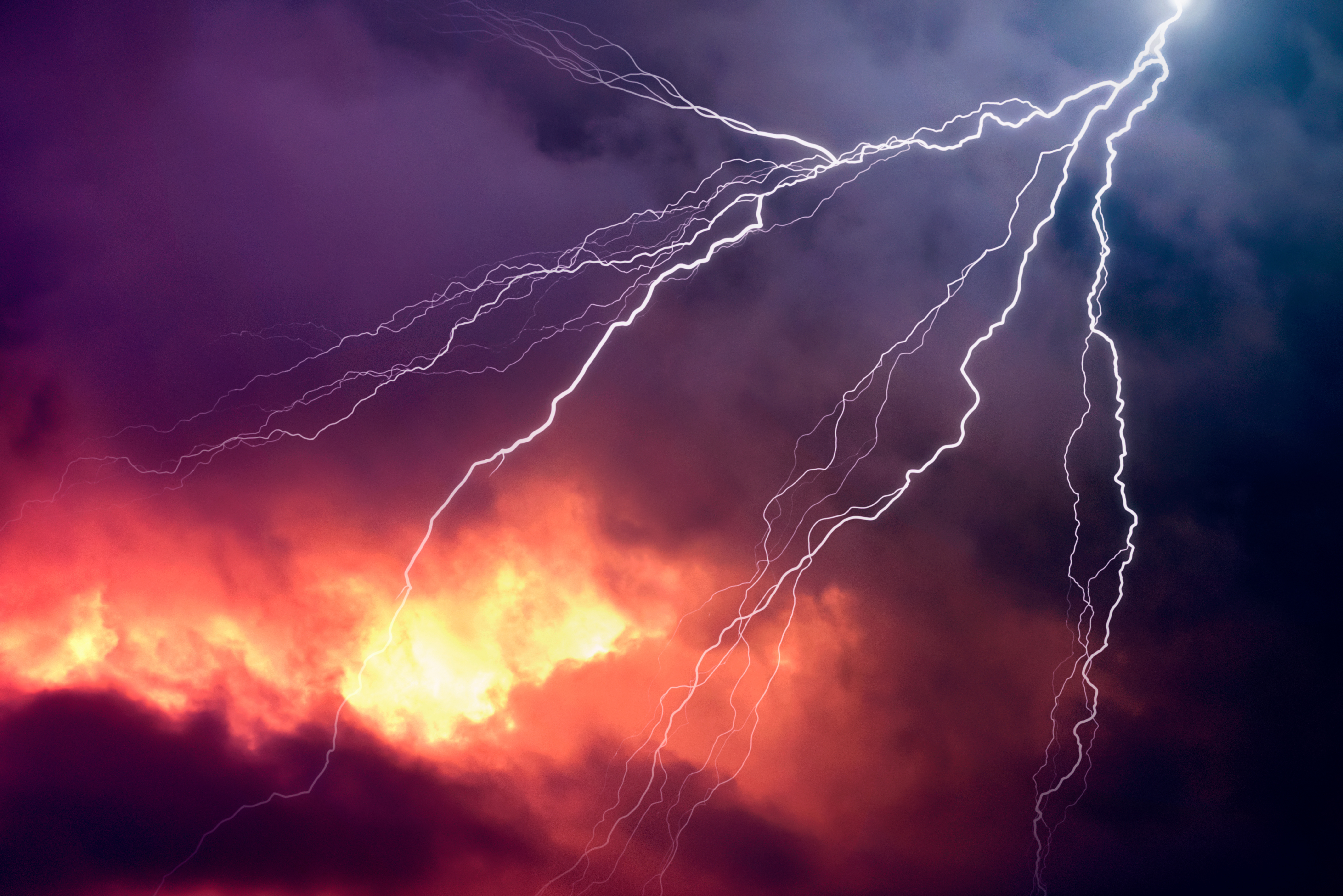 As of 13 June, L’Argus de L’Assurance had reported an industry loss estimate of EUR 650-850 million. In terms of losses in France, this event may be the largest since Hailstorm Ela in 2014. The following table summarizes current view of the losses based on Guy Carpenter’s sources.

Key Dates in the Timeline of June 2022 Severe Thunderstorms

From the middle of May to the beginning of June, the meteorological situation was conducive to large-scale thunderstorm events. After a first hail outbreak during 18-23 May, with huge damage in the city of Chateauroux, a broader event developed by the Pentecost weekend and caused damage stretching from southwest to northeast France, associated with a disturbance named Maya by the University of Berlin.

The disturbance expanded and caused flash flooding in Dordogne on Thursday, 2 June. Then, a supercellular thunderstorm emerged in the southwest over eastern Landes, northern Gers, and southern Lot-et-Garonne, raining large hailstones that exceeded 5 cm in diameter on Friday, 3 June.

In addition, heavy flash floods occurred in the northwest of the country, especially in the city of Rennes. On 4 June, multiple supercell thunderstorms simultaneously dumped hailstones onto Loire, Puy-de-Dôme, Allier and Creuse. The city of Vichy in Allier was especially affected by hailstones of 7 to 8 cm, sustaining great damage. Flash floods inundated the city of Rouen in Seine-Maritime, where a woman died. On Sunday, 5 June, thunderstorms shifted eastward, bringing heavy rainfall and hail damage to some localities in the Alps and the Rhône Valley.

On 5 June, severe thunderstorms swept across the south and southwest of Germany. In the Lindau district of Allgäu, roads were covered in a thick layer of hail. There also were reports of fallen trees, but no reports of injuries or major damage.

Enzkreis in Baden-Württemberg received up to 60 mm of precipitation in the form of hail and heavy rain, with several streets flooded within a few minutes. The areas around Pforzheim, Mühlacker, Maulbronn and Sternenfels were most affected. There also was heavy rain in the Bavarian Forest and in Upper Bavaria. Several rivers, such as the Große Vils, burst their banks, and roads were flooded in Rosenheim, Traunstein, and the district of Erding.

Especially in southern Germany, the storms caused much damage with falling roof tiles, lightning strikes and flooded cellars. Trees fell on several cars in Bavaria, but no one was injured. In Aschbach of Rhineland-Palatinate, a storm damaged the roofs of about 20 houses. In Hesse, storms flooded some cellars and flats, most notably in Darmstadt and the Darmstadt-Dieburg district.

On 5 June, Belgium was impacted by heavy rain. Throughout the morning, parts of the provinces of West Flanders and East Flanders experienced a squall line and rainfall of up to 95 mm/day or 40 mm/h was recorded.

This severity corresponds to a return period of 100 years. In the rest of the country, smaller return period (20 years and lower) amounts were recorded. In Lievegem, some houses–along with sheds, garages and cellars–were flooded up to 2-4 cm. In Hansbeke, traffic on the Julius Nieuwlandweg highway was diverted because of flooded tunnels (60 cm).

During the afternoon, a low-pressure thermal system affected Limburg and Flemish-Brabant, and precipitation of up to 60 mm was observed. In Landen, a railway station had to contend with excess water. Moreover, several municipalities (Linter, Dessel and Gingelom) were hit by small mudflows. In some areas, overland flow from bare fields funneled into nearby streets, causing cars to be carried along by the muddy water.

The formation of thunderstorms, along with resulting tornadoes, hail, wind and rain storms, is dependent on a number of factors. In simple terms, thunderstorms occur when warm, moist air rises into cold air above and condenses repeatedly, forming a convective cell. The updraft areas in convective cells then further pull up the warm, unstable air. Vertical wind shear means that rain and the associated cold air do not fall through the updraft, allowing the convection to continue. Hailstones can be pulled upward repeatedly, growing larger and larger over time.

Such hail storms occur frequently in France, depending on more or less favourable formation conditions. These situations occur most often at the end of spring and beginning of summer, on a southwest to northeast axis following the track of low-pressure systems that bring in cooler Atlantic air. This cooler air can become unstable in the early summer heat, permitting the formation of thunderstorms, particularly with the passage of weather fronts associated with these low-pressure systems.

This recent June hail storm is probably one of the most important events since Ela of 6-10 June, 2014.

The France Assureurs (FA) estimated the overall cost of Ela at EUR 850 million for 363,000 claims in 2014. This was the most expensive hail event in history since FA began providing loss statistics. As a result, the year 2014 alone accounted for nearly a quarter of all hail losses between 1990 and 2015.

To put the current event in perspective, a table of recent severe thunderstorm events is presented below:

Although it is difficult to link individual events directly to global climate change, model simulations indicate that the changing climate will increase the likelihood of conditions such as those seen this spring, which enabled severe thunderstorms to develop.

Future climate projections are typically conducted using global and regional climate models, run at relatively coarse resolution for long periods. This means that small-scale thunderstorm or hail events cannot be represented directly in these models, and projections rely on the proxy relationships between large-scale atmospheric patterns and small-scale weather events.

In addition, various atmospheric and oceanographic mechanisms are affected by climate change in a multiplicity of ways that do not all push in the same direction simultaneously. Consequently, the future impact of climate change on thunderstorms and hail events is difficult to forecast with a reasonable degree of accuracy.