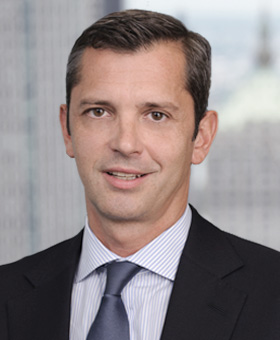 He joined Guy Carpenter in 1997 from Wilcox, Johnson and Higgins where he was hired to establish a new Retrocessional team. The firm was then acquired by Marsh McLennan.

Based in London, James is a member of the firm’s Executive Committee.