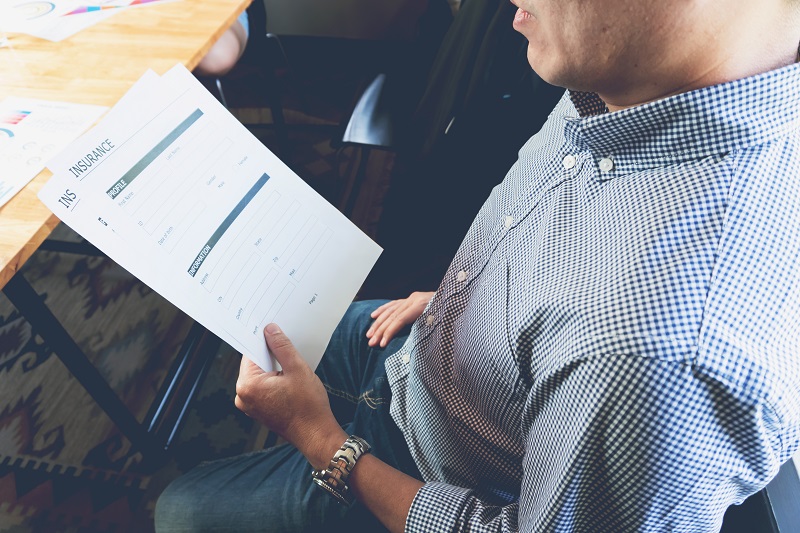 While David described January 1 as a “very challenging and nerve-racking renewal,” with many reinsurers adjusting their risk appetite and pricing thresholds for certain lines of business and geographies, the market ultimately performed smoothly.

“Renewals were late but were ultimately orderly once cedents’ terms were issued,” he said. “As we expected, reinsurers maintained underwriting discipline, and outcomes reflected a healthy but evolving market, which was bifurcated between non-loss-impacted and loss-impacted programs.”

“In the end our clients’ programs got done, and the capacity was there, granted at different terms depending on the different scenarios,” John explained.

Looking forward, David expressed optimism for the industry regarding renewals for April and mid-year.

“We’re really bullish—the reinsurance market is healthy and resilient,” he said. “Reinsurers are achieving notable levels of capital and healthy combined ratios despite the recent loss activity. The key to success going into April is continued differentiation. I think that will continue to drive results through the mid-year renewals.” 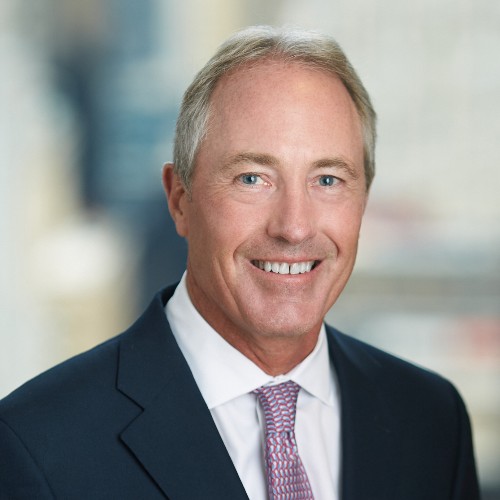 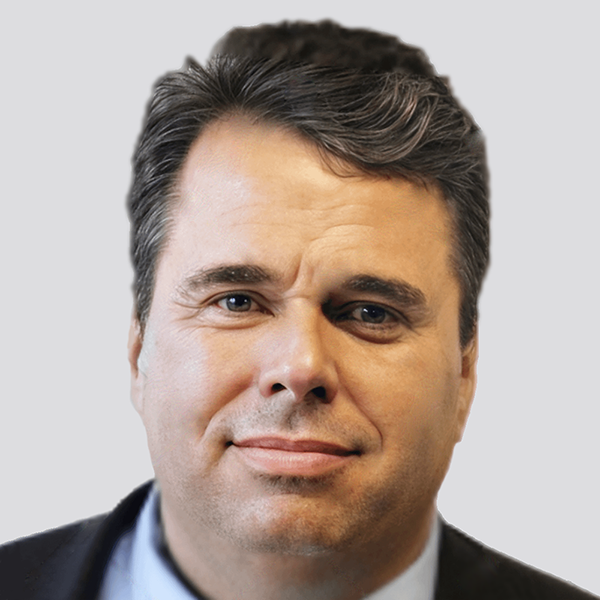