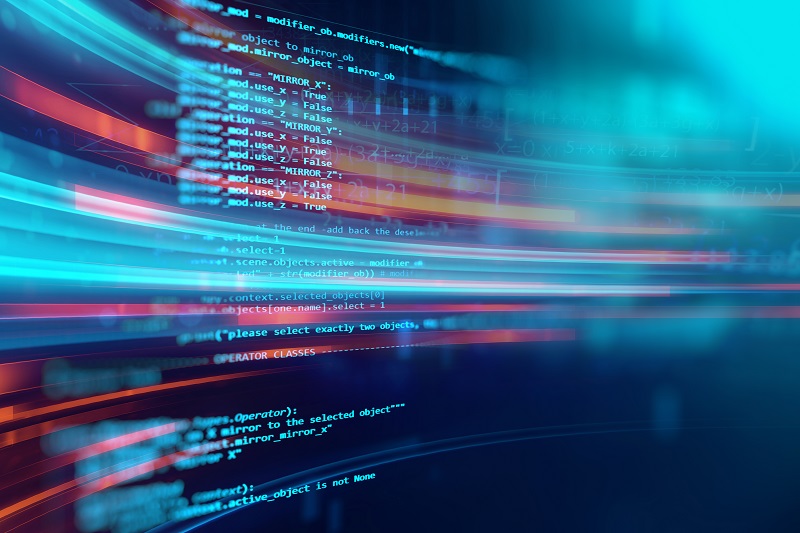 This report considers four key industries dependent upon ICS (Manufacturing, Shipping, Energy and Transportation) and assesses precedents and the potential impact on each.

The potential for physical perils represents a major turning point for the broader cyber (re)insurance ecosystem. This risk has previously been considered unlikely to materially impact the market, with cyber perils traditionally emerging in the form of non-physical losses.

However, crossing the divide between information technology (IT) and operational technology (OT), along with increases in automation and the sophistication of threat actors, means it is paramount that (re)insurers carefully consider how major losses may occur and the potential impacts.

We recommend continued research and focus on developing and improving exposure management and underwriting standards in an emerging area of cyber risk whose boundaries are yet to be defined. Furthermore, we recommend continued diligence around the increasing aggregation potential that could transition the groundwork laid for a threat specific to individual portfolios to one that may aggregate across the market. The insurance market has a rich legacy of adapting to emerging risks and changing trends. As the risk of cyber-physical losses grows, it is essential that the market develops products and expertise to service this. 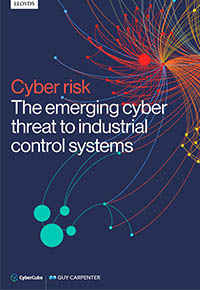 Cyber risk is continually evolving, meaning insurers should understand emerging risks in order to keep pace with their clients' exposures.